Good morning and welcome to Whimsical Wednesday…where I shamelessly indulge myself… I just go where my thoughts take me…It could be the distant past or the future…It could be serious or quirky…Over the centuries much has happened in the month of February …Here however I only concentrate on the happy events…it certainly is a real action-packed month of happenings… so far we have had Torville and Dean, the discovery of penicillin, Respect from Aretha, beautiful cakes… well it is cake month, the VW camper van so many lovely happenings…and there is much more to come…

Who remembers Dolly the sheep?… If you don’t…then Dolly was a female domestic sheep…She was the first recorded/reported mammal to be cloned from a specific adult animal. Why was there was so much excitement by the birth of Dolly? Prior cloning of mice, sheep, cows even a fish were cloned with DNA from embryos.

Though Dolly was born in July 1996, her existence was announced to the public on 22 February 1997. It instantly created a sensation with Dolly gaining much attention in the media. There was a special report on Dolly in the Time Magazine and Science magazine featured her as the breakthrough of the year. Since then Dolly has been widely called “the world’s most famous sheep”.

Did you know though? Dolly is named after famous country singer Dolly Parton who is the composer of many well-known songs like “I Will Always Love You”, “Jolene” and “Coat of Many Colors”. The reason behind it in Wilmut’s words the scientist who cloned Dolly is that “Dolly is derived from a mammary gland cell and we couldn’t think of a more impressive pair of glands than Dolly Parton’s”.

Personally, I prefer this version of Jolene…Miley is the daughter of country singer Billy Ray Cyrus …Dolly Parton is also Miley’s godmother…

Time for a story…

Joseph went to the station himself to pick her up, his man was still out scouring the streets looking for her.  She was indeed still unconscious. He scooped her up in his arms and carried her to his car and carefully, so as not to disturb her, took her back to his house.

Sometime later she began to wake up, she opened her eyes to find herself in her room. It must have been a dream, she thought something had happened to her but she must be wrong, she was still in her room, but she felt cold and was shivering. She could hear voices outside her room but not what they were saying. She staggered as she climbed from the bed, feeling a little light-headed. She knocked into the sideboard and a small vase tumbled to the floor and smashed. The door immediately opened and Joseph was beside her helping her back into bed. “You should stay there a while longer, you’ve had quite an ordeal” He smiled kindly at her.

“Carl came looking for you, but you’re back now so just rest up .”

“What was Carl doing here, in your house? I saw him in town too. What does he want from me?” The events of the day were coming back to her gradually. “Why was I outside sleeping?”

“It appears he drugged you and left you at the station to be found, I don’t know what he’s up to but you can be sure I will find out.” His face told her that he really meant it too. “Now sleep a little longer, we can talk when you’re rested.”

She let him go but knew there would be no more sleep for her today. If Carl had got into here once he may try again. In her mind, she kept thinking about George and was concerned for his safety, yet she didn’t know why she felt that way. Her hand strayed to her throat, her necklace had gone, after a moment’s panic, she realized that she had hidden it. Reaching below the mattress she felt around until finally feeling her finger come into contact with her precious jewel. She sighed and relaxed.

Joseph left the house and went into town, he needed to find out where Carl was and find out what was going on, although he already had a good idea. He wanted to sort this before Robert arrived.

Evening fell over York, she thought it was time she put in an appearance. Joseph had been so kind that she wanted to see him. She entered the drawing-room and was faced with Joseph and Mr James, chatting in front of the fire. They both turned towards her as she entered the room.

“Hello, how are you feeling now?” Joseph asked. Mr James just smiled at her. She thought she had rarely seen him smile, it made him look quite handsome.

“Hello.” She said unsure of what was going on. “I feel fine, thank you.”

“Please join us, I think there are some things we should talk about.” Joseph ushered her towards the sofa. “I’m glad to see you’re wearing Elizabeth’s necklace too.”

There it was the mention of her mother again. “Mr James, have you seen George?”

“Please call me Robert, No I haven’t found your George, you should tell me about him.”

“George… elderly, has a grandson who helps him in his shop?” Joseph chipped in.

“Yes, he was your Mother’s gardener. A lovely gentleman and a very good gardener, I hope he was a good shopkeeper too. How do you know him?”

“I met him in his shop, I think Carl might have tried to intimidate him, my Mum had a gardener?” She sat down suddenly realizing that maybe her Mum was more important than she had ever thought. All of this attention, no protection.  Her head began to spin.

This week in music history…

On 18th February 1979, the Antiques Roadshow was first aired live on TV …My dads favourite Sunday night viewing …we all sat and watched and hoped we could find something valuable in our cupboards or lofts or lamented the fact that we had had some of the said magazines or toys and gave them away or never kept the boxes…

Who loves a G& T?…Who buys sustainable produce? Who cares for the environment?

Arbikie Highland Estate does...This Scottish Distillery has won many awards, made Vodka from potatoes and now has produced this gin using garden peas…It ticks all the boxes and this Gin is said not to taste of peas but to taste fruity and fresh…Served with ginger and a lime leaf it sounds the perfect tipple to me… 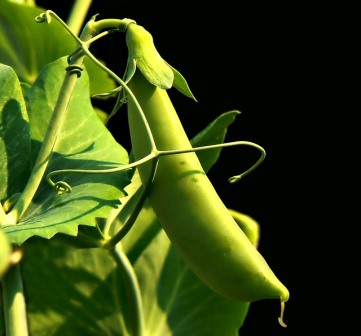 Japan the home of invention…

Next Tuesday 25th February is Mardi Gras, Fat Tuesday or Shrove Tuesday, in other words, Pancake Day…I love my pancakes thin, a little crispy around the edges with lots of lemon and a touch of sugar…How do you like your pancakes? Feel free to share your recipes… 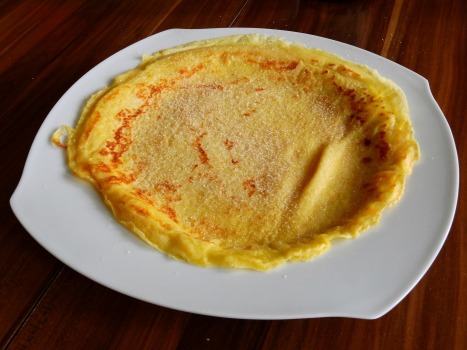 The most flips anyone has ever done with a pancake is 349 flips in two minutes. That’s ‘flipping’ good’! 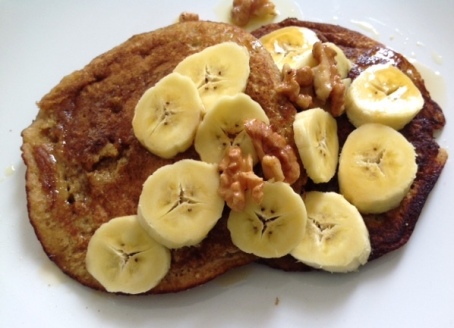 Image by skeeze from Pixabay

Twain (the pen name of Samuel Clemens) first introduced Huck Finn as the best friend of Tom Sawyer, the hero of his tremendously successful novel The Adventures of Tom Sawyer (1876). Though Twain saw Huck’s story as a kind of sequel to his earlier book, the new novel was far more serious, focusing on the institution of slavery and other aspects of life in the antebellum South.

The character of Huck Finn is based on Tom Blankenship, the real-life son of a sawmill labourer and sometime drunkard named Woodson Blankenship, who lived in a “ramshackle” house near the Mississippi River behind the house where the author grew up in Hannibal, Missouri.

About Carol Taylor: Enjoying life in The Land Of Smiles I am having so much fun researching, finding new, authentic recipes both Thai and International to share with you. New recipes gleaned from those who I have met on my travels or are just passing through and stopped for a while. I hope you enjoy them.

Pounding red cabbage and beetroot for sauerkraut..
Chicken in a cider sauce.. Take1... needs a few tweaks to the recipe...Nice so far..
Meeka's Mind