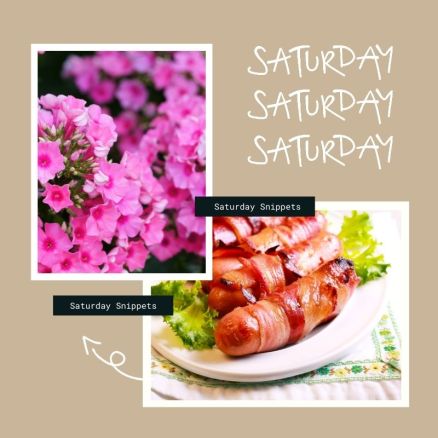 April’s full moon rises on the night of Monday, April 26. Traditionally called the Pink Moon, this full Moon will also be a spectacular supermoon!

Is it really pink? Of course not…this “Super Pink Moon” won’t actually look “super pink”—or any hue of pink, really. The Moon will be its usual golden colour. 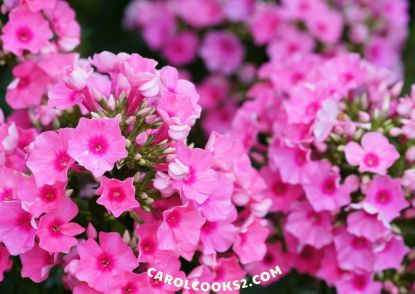 As a child, I remember the lovely flowers of the Phlox they are so very pretty but didn’t know of the connection until recently to the “Pink Moon” 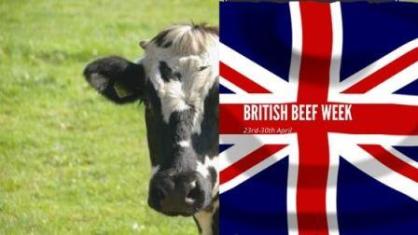 Beef and Brocolli…is on the menu next week…

Today we celebrate ...National pigs in blankets day...they are a global tasty treat and come in many names and many forms…

In the US, pigs in blankets refer to hot dogs or Vienna sausages wrapped in a biscuit or croissant dough. They are also called “franks in a blanket” or “franks in blanks.”

The first time the name appeared in the US was in 1957 in Betty Crocker’s “Cooking For Kids” recipe book.

It is unknown exactly who invented pigs in blankets as variations have existed for hundreds of years across the globe.

In the UK, pigs in blankets are small cocktail sausages or chipolatas wrapped in bacon, of course, they do that is the only way to eat a pig in a blanket…However, in the UK, National Pigs-in-a-Blanket day is on December 12, and it isn’t a registered national day.

This is because in the UK, pigs in blankets are often eaten alongside a roast turkey, and in particular, they are served as part of a Christmas dinner. However, as they are delicious, I will forgive anyone who wants to eat them any time.

Mix honey, thyme and Worcestershire sauce in a small bowl, add sausages and make sure they are coated in the mix. Cut bacon down the middle longways. Wrap bacon around sausages.

Cook on 180 for about 30 minutes until nicely browned and bacon is crispy. 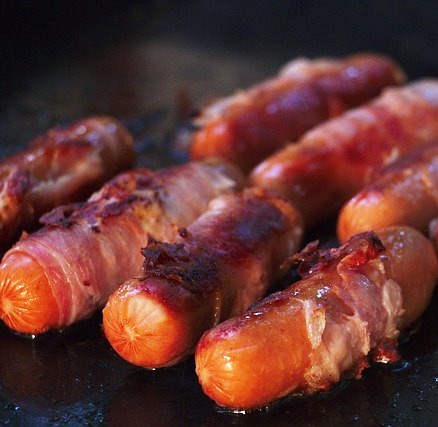 In Mexico, pigs in blankets are called “Salchitaco’s.”

In Germany, they are called “Würstchen im Schlafrock,” which means sausage in a dressing gown. 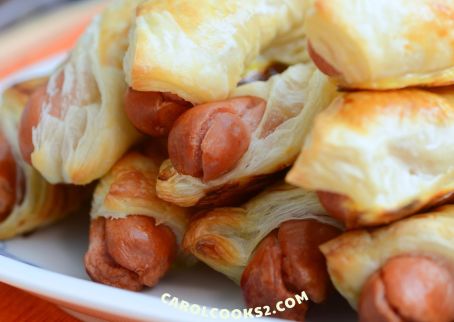 China has its own variation called Lop Cheong Bao.

Trees will no longer be cut down in this 950 sq km (236,000-acre) area after the land was bought by a coalition of conservation organisations to save one of the world’s last pristine rainforests from deforestation. “The forest will now be protected in perpetuity,” says Kay.

The news is timed to coincide with Earth Day, the annual event established in 1970 to mobilise action on environmental issues.

Protecting large areas of pristine rainforests will help mitigate the impacts of the climate crisis.

Let’s have a tune:

24 April 1959…Buddy Holly was at No.1 on the UK singles chart with the Paul Anka song ‘It Doesn’t Matter Anymore.’ A No.1 hit six weeks after Holly’s death.

Our spring has come at last with the soft laughter of April suns and shadow of April showers. April prepares her green traffic light and the world thinks Go….In the northern hemisphere April is a most confusing month; rainy and wet one day, the next full of a warm promise of green growth to come. Besides the weather, the month is full of surprises and contradictions…

The smaller animals that hibernate for the winter in the Northern Hemisphere usually start coming out of their burrows in April. 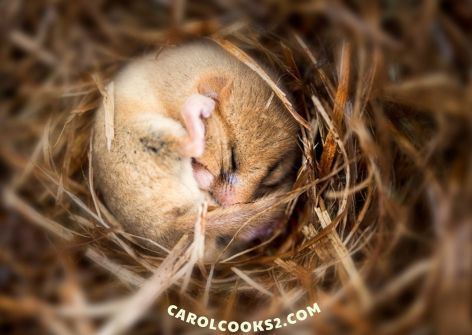 April is also the month that the birds migrate north and settle down for the summer to mate.

The famous language expert Noah Webster was a bit of an April fool: one of his dearest wishes was to reform English spelling for Americans, to make it simpler and more obvious. While millions of school children could go for that; Webster’s proposals included removing all double vowels. Bread would be spelt bred; friend would become frend; tuf for tuf, laf for laugh, kee for key, and speek for speak. He also wanted us to spell machine masheen, and pique peek. 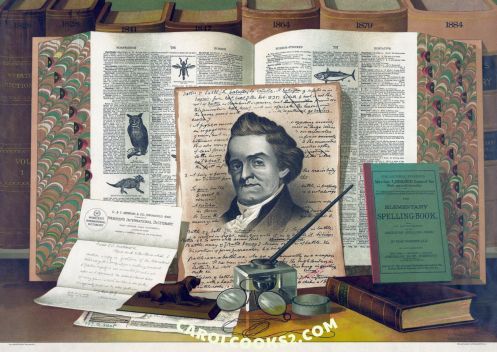 His successes included changing plough for plow and draught for draft; but if you’re a poor speller, you might just peek your frends and attribute that to your fondness for April’s Noah Webster.

Quote of the week:

“We were young, we were foolish, we were arrogant, but we were right.” –Daniel Ellsberg.