The best way to predict your future is to create it...Abraham Lincoln.

Radon is a naturally occurring radioactive gas that can cause lung cancer. Radon gas is inert, colourless and odourless. Radon is naturally in the atmosphere in trace amounts. Outdoors, radon disperses rapidly and, generally, is not a health issue. Most radon exposure occurs inside homes, schools and workplaces. Radon gas becomes trapped indoors after it enters buildings through cracks and other holes in the foundation. Indoor radon can be controlled and managed with proven, cost-effective techniques. 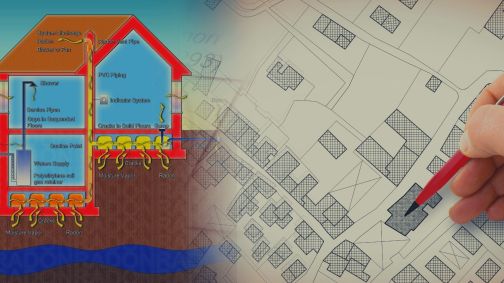 Breathing radon over time increases your risk of lung cancer. Radon is the second leading cause of lung cancer in the United States. Nationally, the EPA estimates that about 21,000 people die each year from radon-related lung cancer. Only smoking causes more lung cancer deaths…to read the full report please click this link.

Indoor radon is a preventable risk factor that can be handled through effective national policies and regulations.

This is the report from the  World Health Organisation(WHO)

Personally, I have never been aware of any national policies surrounding this…Have you?

Renewable resources are an energy source that cannot be depleted and are able to supply a continuous source of clean energy.

Currently, these are the most popular resources…

With a few available options, I am wondering why we are still burning fossil fuels as they are not renewable and will run out…Plus they release Carbon Dioxide into the atmosphere which contributes to Climate Change and Global Warming…Just asking!